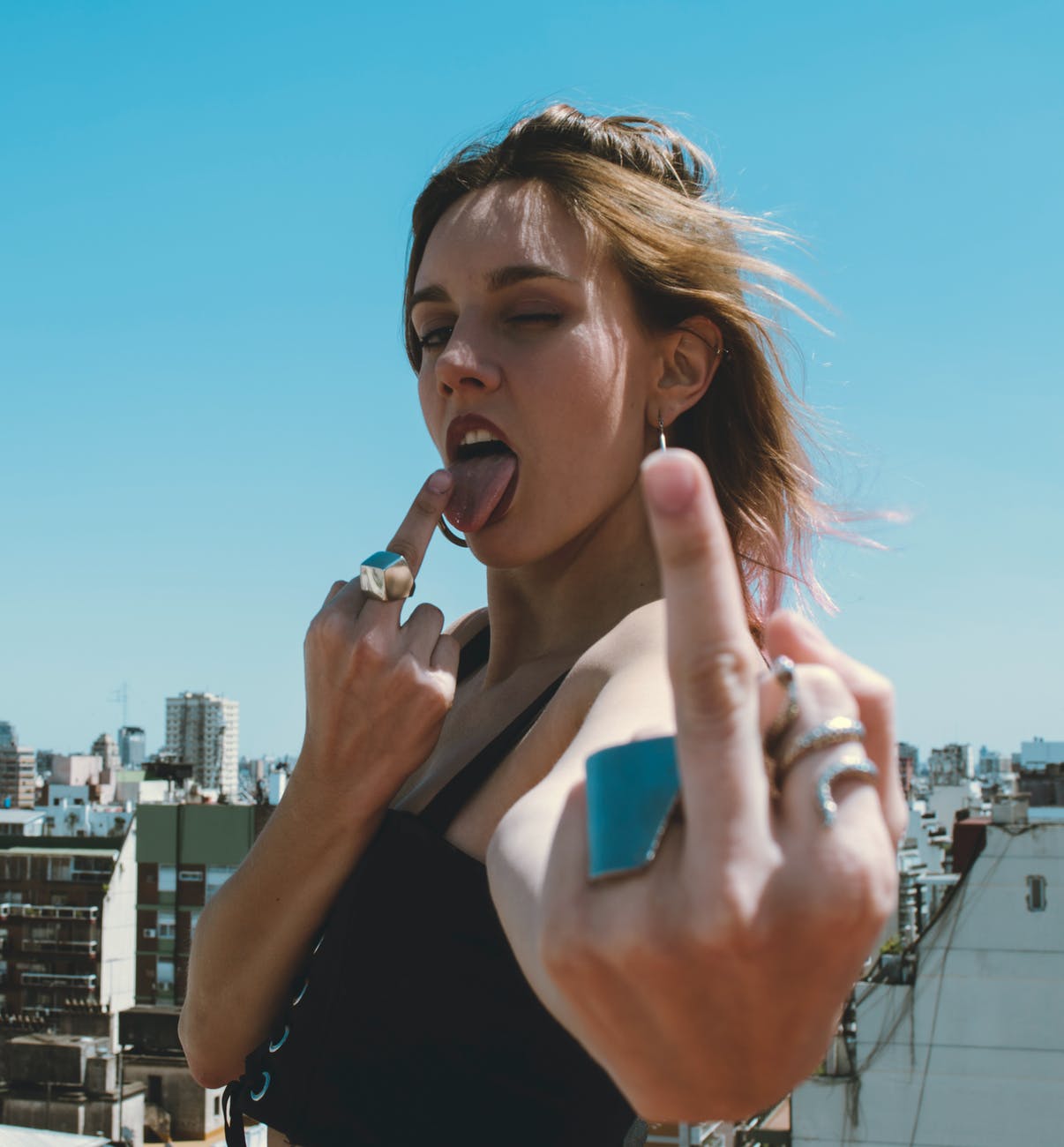 Imagine you had to sign these bloody terms and conditions before choosing to be born, it’s just insane:

I’d probably nope the fuck out of that agreement right there!

Just how we know that having to do something – anything, makes it a chore – the freedom to explore and enjoy  your life can only come once you have achieve financial independence – unless of course happened to be plopped out of the right vagina into a family where everything is handed to you.

I once had this absolute prick of a boss who was so fucking full of himself he treated everyone else below him on the corporate ladder like utter shit, blaming you for his mistakes, lying about work related issues, or just being a rude dick. More than once, the way he spoke to me I wanted to say “FUCK YOU PRICK”, punch him and leave, but I’d put up with it, tell myself I need that job and he’s not that bad, even though I’d spend my morning commute hoping the train crashed just so I wouldn’t have to go to work that day.

This was a long time ago now, but, it still makes me seethe, and I never want to be in that position again, thankfully I’m a fair way along in my goal of getting fuck you money, so hopefully I won’t have to.

Fuck you money means different things to different people, For some it means having enough money  to say “FUCK you” and walk off when your job puts you in an unacceptable situation without having to worry about starving or becoming homeless because you have a few months or a years worth of expenses saved up and you could take your time to find a job you really liked. For others, Fuck you money may mean having enough never to HAVE  to work again, ever, this also falls under the FIRE(Financial Independence, Retire Early) movement that is really popular right now for good reason. That’s not to say these people want to sit around and do nothing forever more (although there is nothing wrong with that!) it’s just that people want to work on what they want to do, for the amount of time they want to do it , on the days they want to do it on!!

Imagine for a minute, a world where everyone had a FUCK YOU fund and with it the power, at any point, to walk away from their job if you didn’t like the way your boss behaved, or if you were overworked, or you simply wanted a change? It would make the world such a better place, it would force bosses to treat everyone with respect and fairness! Imagine if you had fuck you money today, would you still want to be in the same job or would you look for a new job, or even go back to studying, learn some new skills, do charity work or just retire.

While obviously we can’t make this change happen on a global scale as great as it would be, but we can, at least make sure we and the people around us that we care the most about have the financial independence that comes with having FUCK you money, so start working towards it today.

You can not know what you want to do with your life and what your life’s work will be until you can stop worrying about survival. There is a reason the greatest philosophers, artists and athletes tend to come from wealthy backgrounds, they’re free from the feeling of dread that accompanies each day we have, the hatred of the very thing we so desperately need to survive.

Obviously deciding to work towards FUCK YOU money and actually getting there are two different things, I’ll be creating a new post to help others like I’ve been helped and hopefully, you too will start to see some light at the end of this fucking horrifying tunnel that doesn’t involve having wasted the majority of your life generating value for a corporation and it’s shareholders.

If the thought of working till you’re 65 terrifies you and you want the freedom to start living your life while you’re still young then download this free guide that will let you retire decades earlier by following only 3 simple rules.

Processing…
Success! You're on the list.
Whoops! There was an error and we couldn't process your subscription. Please reload the page and try again.